the more it rains...

With apologies to A. A. Milne

That has been the main headline news in the media for weeks on end. Videos and photos of rain-soaked, wind-lashed, wave-battered landscapes and people.
Met Office charts show incoming chains of low pressure areas like demented Catherine wheels racing across the Atlantic. 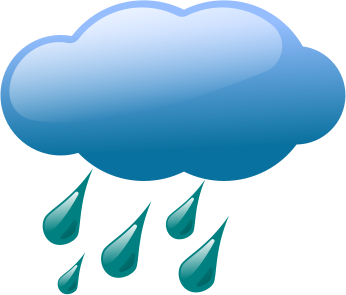 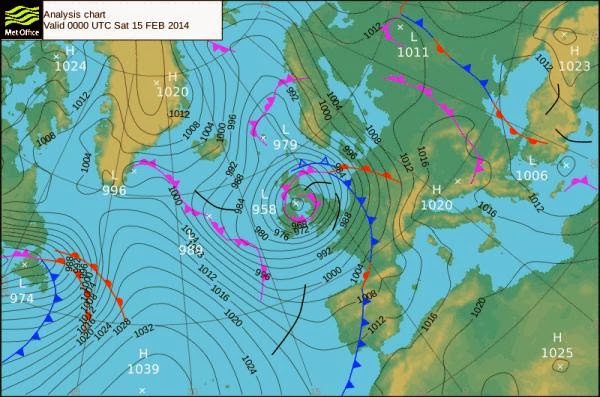 Low 958 mb centred over the Irish Sea with tightly-packed isobars.To the west about mid Atlantic a weak ridge of high pressure 1039 mb. The closer the isobars, the stronger the wind. Met Office warns of strong to gale force winds. 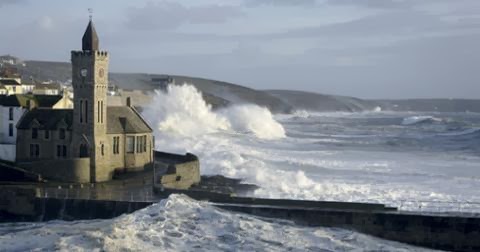 Porthleven in south Cornwall, near Helston often feels the brunt of Atlantic breakers. But in 2014
image from the Guardian (The sea rages as it thrashes the coast at Porthleven, Cornwall. Photograph: Bernie Pettersen/SWNS.com) 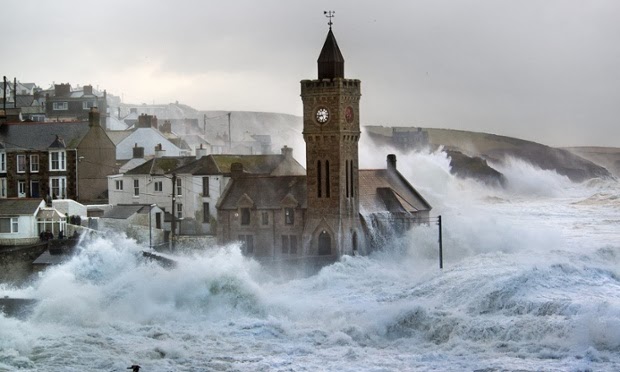 Then there's acre upon acre of flooded farmland in many parts of England.

Listening to Radio 4 Farming programme this morning, hearing of the plight of farmers and how various farming communities are rallying round to help those stricken by the floods.

And as they say, 'to put the tin hat on it'...reports from various on-line news Falmouth Packet and West Country on line to name but two...came an infuriating story...

Offers of help for the Somerset Levels from the Dutch were turned down by the Government just last weekend, according to a report by Channel 4 News this evening.

It beggars belief! The Dutch are world leaders in marine engineering and hydrology.


“We told the British government that we had pumps, emergency dykes and sand bag-filling machines available, but they said there was no need for any of this help at present. They said they only needed expertise, so we have sent a team of four dyke experts to the UK.”
A Defra spokesperson told Channel 4 News: “We are grateful for the support from the Dutch government – so far we have borrowed eight very high volume pumps and have several Dutch engineers assisting us in Somerset. We will continue to discuss our needs with the Netherlands and other EU partners.”
So like Nero who allegedly fiddled while Rome was burning...the ConDems are fiddling whilst England drowns. 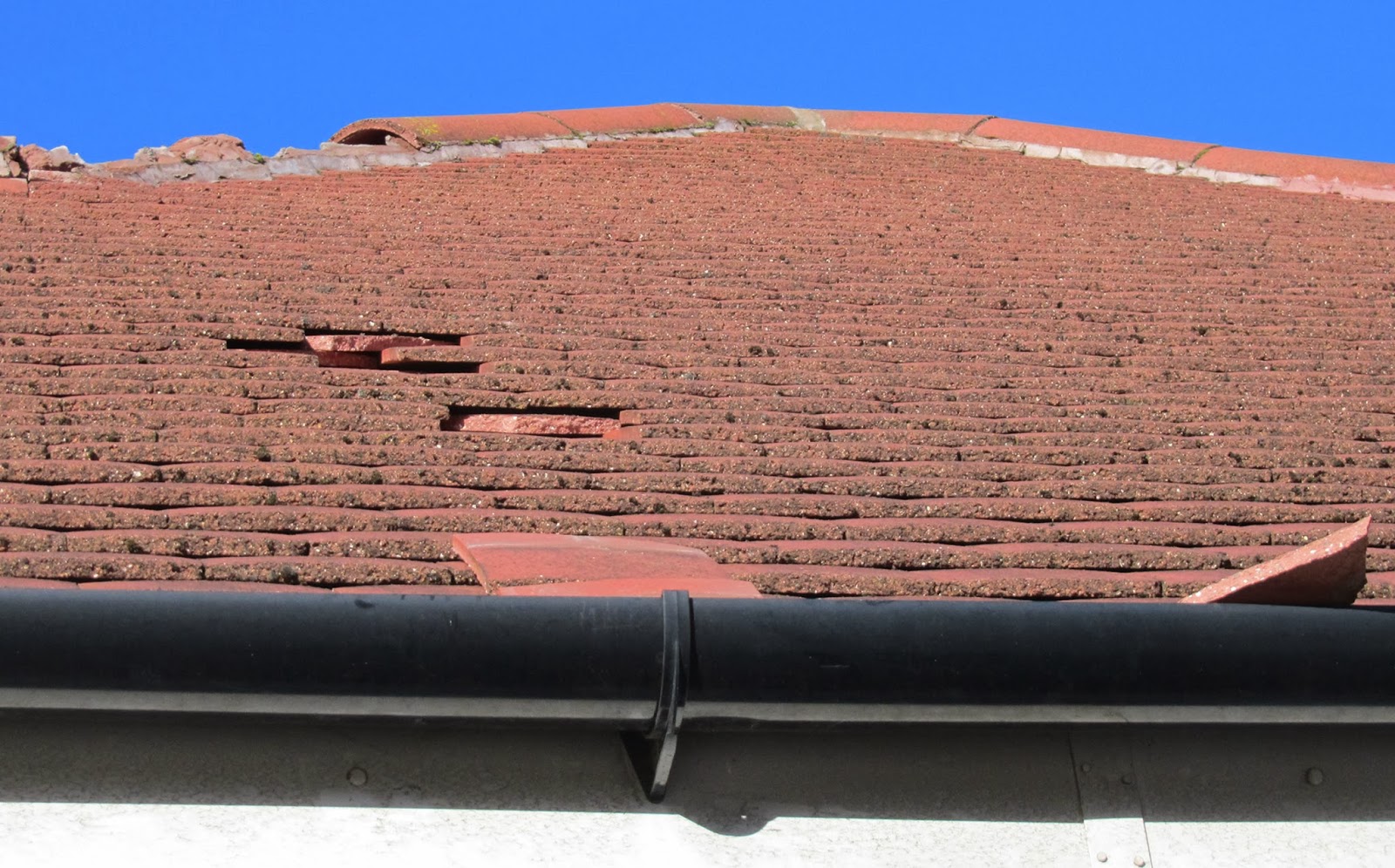 Should be thankful the damage was not worse... Four ridge tiles and a few rosemaries.
With all the storms lately getting hold of a builder to do some repairs might take a while. Fortunately himself is still okay to do some repairs. But, it comes at a cost (pain). His knees as he says are 'shot'. The solution might be knee replacement surgery? But in this day and age known as 'austerity' people are expected to put up with and shut up.