Approaching the end in a happy way

As part of my continuing studies, I changed tack this year an chose an English course, Worlds of English. What a delight it has been! A complete change from the rigour of sciences. No paragraphs of almost unintelligible science language to decipher. But, wading thro' the nuances of English grammar was challenging at times. The difficulty being that methodology and orthography have changed out of all recognition since the days when I was taught English language at school. Nomenclature has changed too, no parsing,  no declensions, grammar has been re-written with more user-friendly terminology. First I had to unlearn the terms I with which I was familiar and learn new methods. Everything suddenly seemed more intuitive. 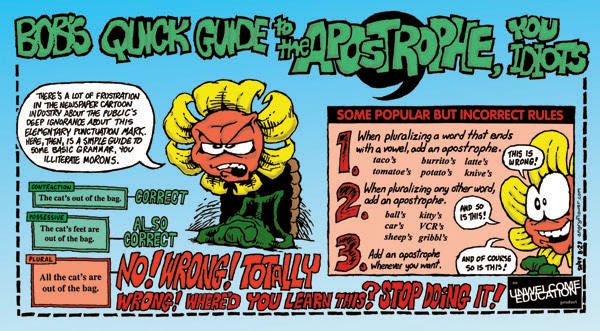 Learning about Englishes, Singlish, Hinglish and Manglish (to name but a few) has been a delight. I have lost many of the strictures placed on me by learning English in the mid twentieth century.

The course team said that after one particular section, we'd never see / hear conversation the same way, and it's true. They asked use to view a conversation set piece then transcribe it using appropriate terminology. I no longer tend to let conversations 'wash past' because there's so much more than just someone talking to someone else.

memories surface of places and times past.

Those sunny childhood summers... Today the town has a swimming pool, bought by public subscription in the days when that was how things were done.

Previously, on hot, dry, dusty summer days we'd head for the river and walk along its banks to find somewhere to swim. North-west and south west of the town the river is bridged and a public right of way follows along the river bank. Typical of the rivers in the area it once had mills along its banks. Here is the weir complete with salmon leap in the background. Below the weir the river divides and there is the 'cut' that once fed the mill with water for power. The mill and its waterwheel disappeared long ago, so to the small row of workers' cottages. I have to dig back deep into my memories, but as children we use to roam the banks of the river. One time we ended up at the mill and climbed a wall to see the huge waterwheel. (I was a braver soul in those days). 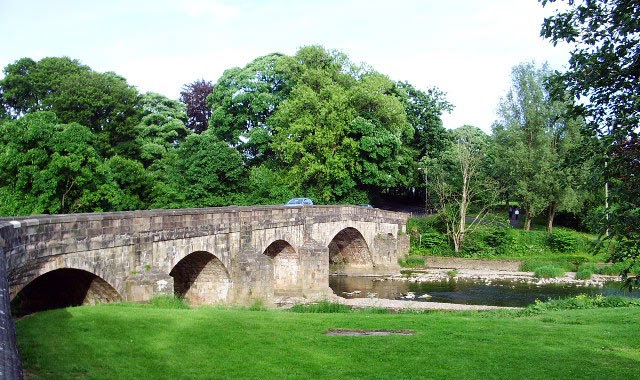 Further down the river and a bridge in a similar style to the ones upstream. Here, people came, young and old, to bathe, paddle and swim in the river. Most folk chose the far side, with its unmade 'road' and later on a small car park. In summer, there was often an ice cream van parked nearby. My friends and I preferred the side of the river in the foreground. Less busy, because the river ran faster here.

How did we get there? None of our families had cars, nor did anyone think to get the bus. We walked everywhere, Shank's pony was good enough for us.

Although the river is much shallower now, in the early 20th century there were steamboats on the river. (Small ones, nothing like the giant ones elsewhere).

to write anything negative about parents, particularly mothers. Much happiness to those who have or had delightful, friendly, supportive mothers. As you might guess, mine was nothing like that. The politest epithet I can thin of is to use a dialect phrase and call her an 'owd besom'.

So, to me the people in my life who were the most motherly were my great Aunt and my Aunt. Between them they helped me in countless ways, the main ones being that they never found fault and and always gave encouragement.

Odd as it might seem, some of my friends share similar thoughts about their own maternal analogue. 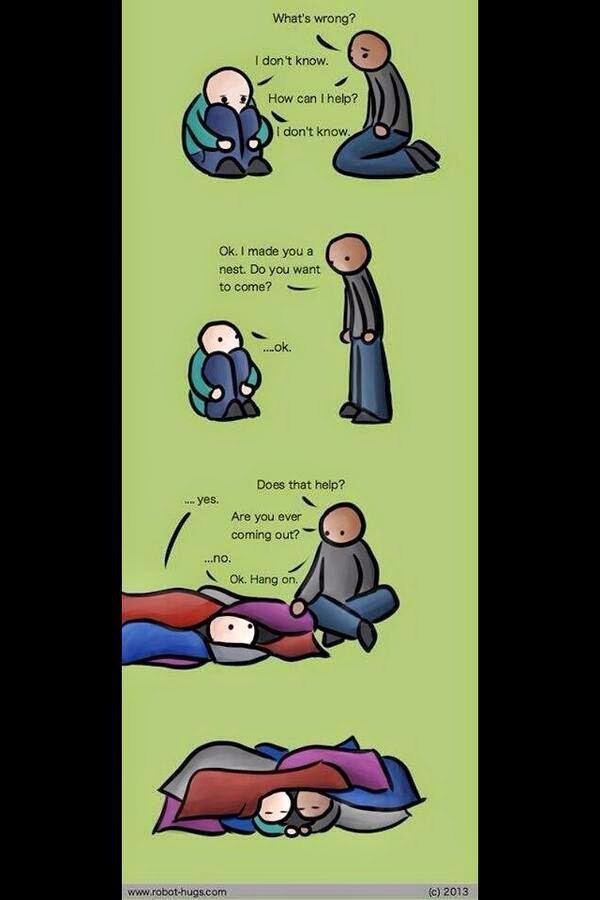 Looking at the Past

Until June 2nd life is shall we say a tad full.

OH and I have a number of appointments to keep, doctor, dentist and hospital. Factor in an EMA (OU) End of module assessment (3000 words). The remainder of this month is busy, so too parts of next month.

For some time I've been interested in genealogy, partly because there are so many questions but no-one to ask.

As OH once remarked (jokingly) losing one's relatives one after another is rather careless. Most of my relatives seemed to follow one another into the Great Beyond in the 1970s and 1980s.

So, today I have renewed a subscription (not the market leader). Also, I have volunteered for FreeCEN as a transcriber. Now I have received some files to go thro' Whitfield, Derbyshire 1861. I have a personal interest in that area. 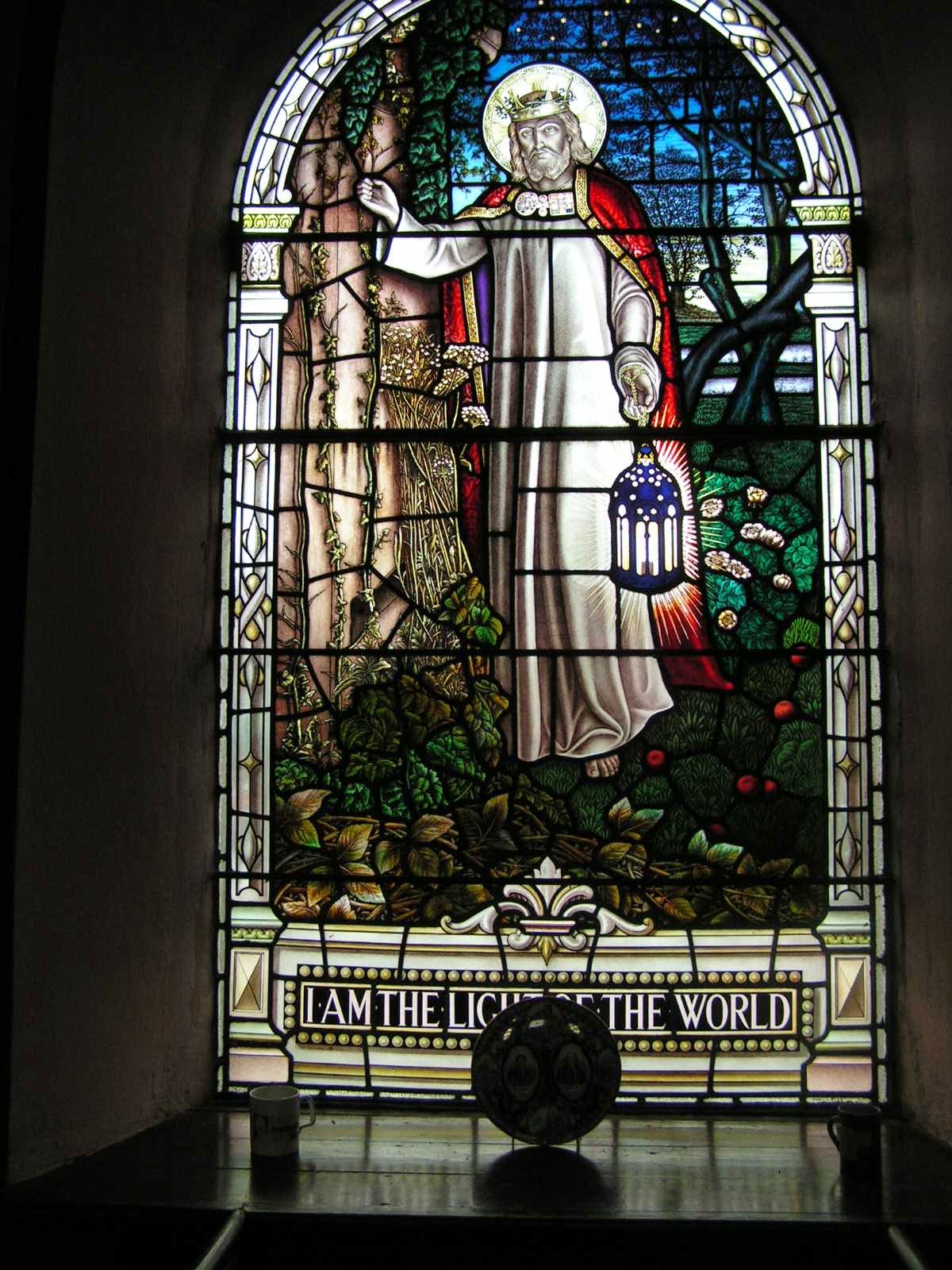 An historic weekend in Scotland 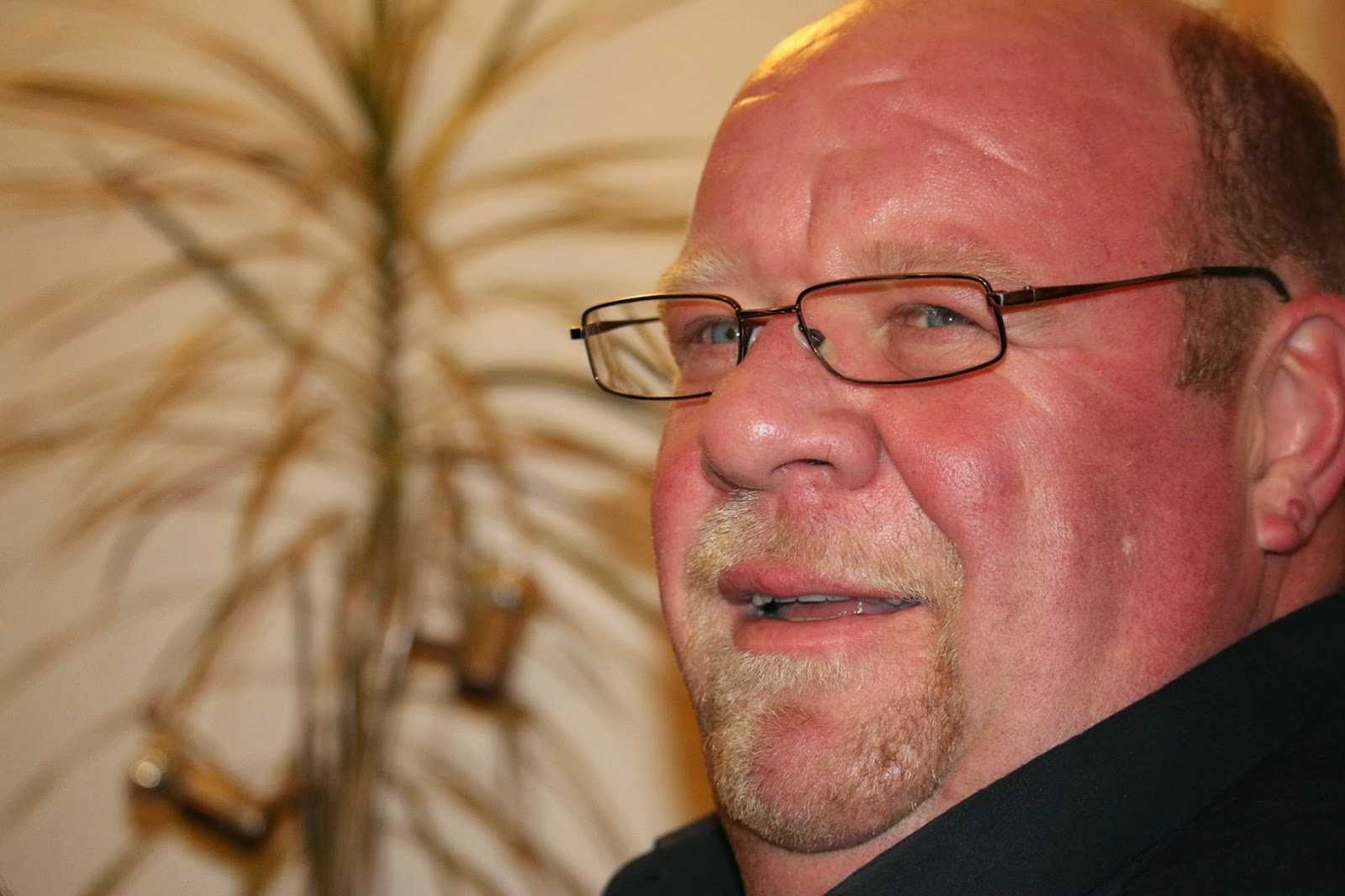 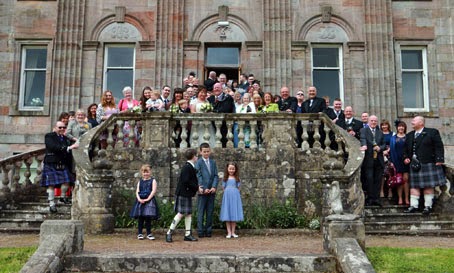 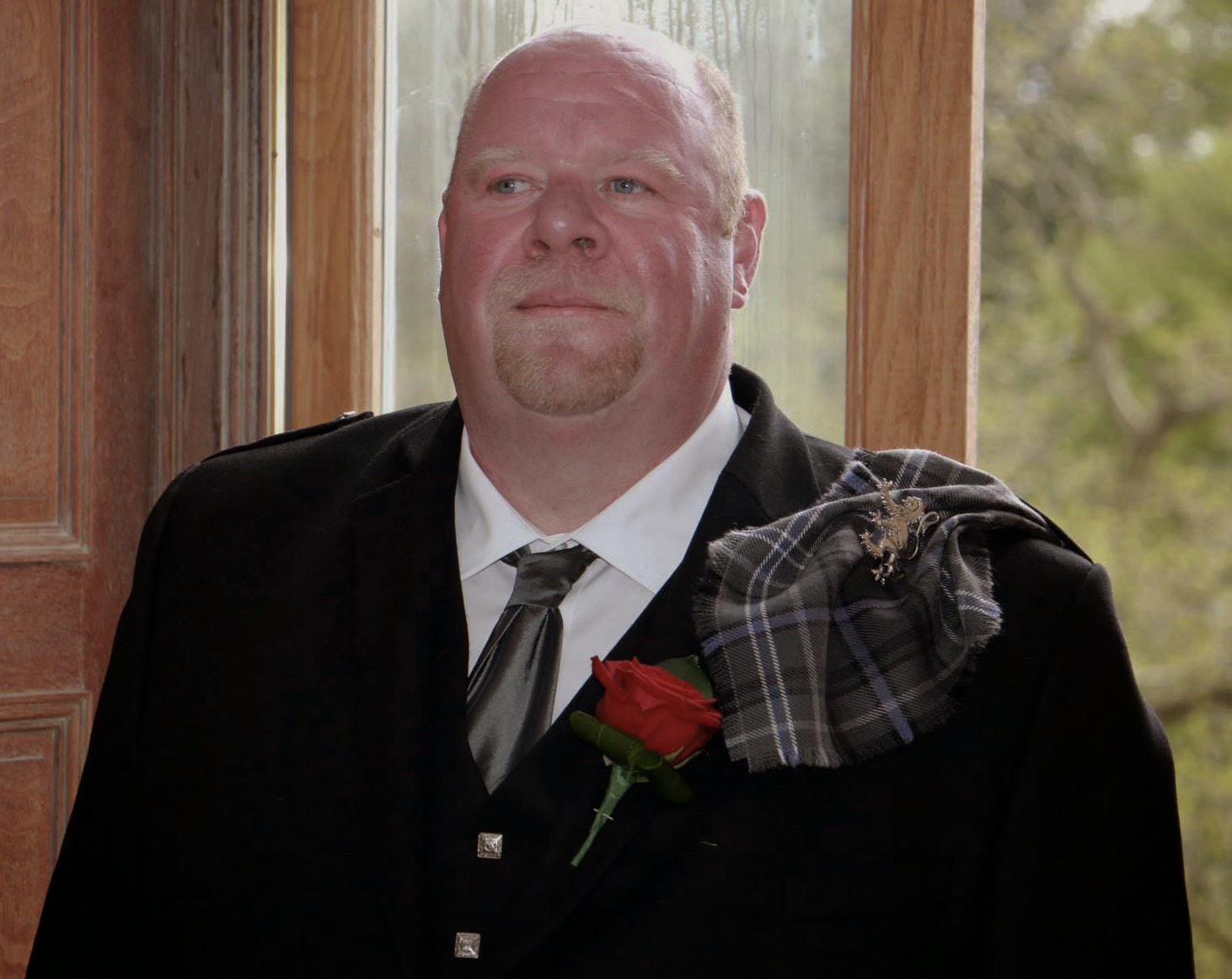 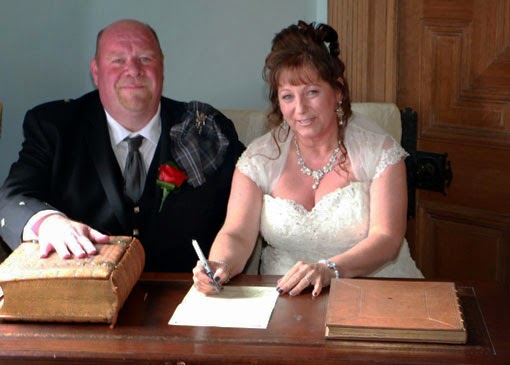 It is official now 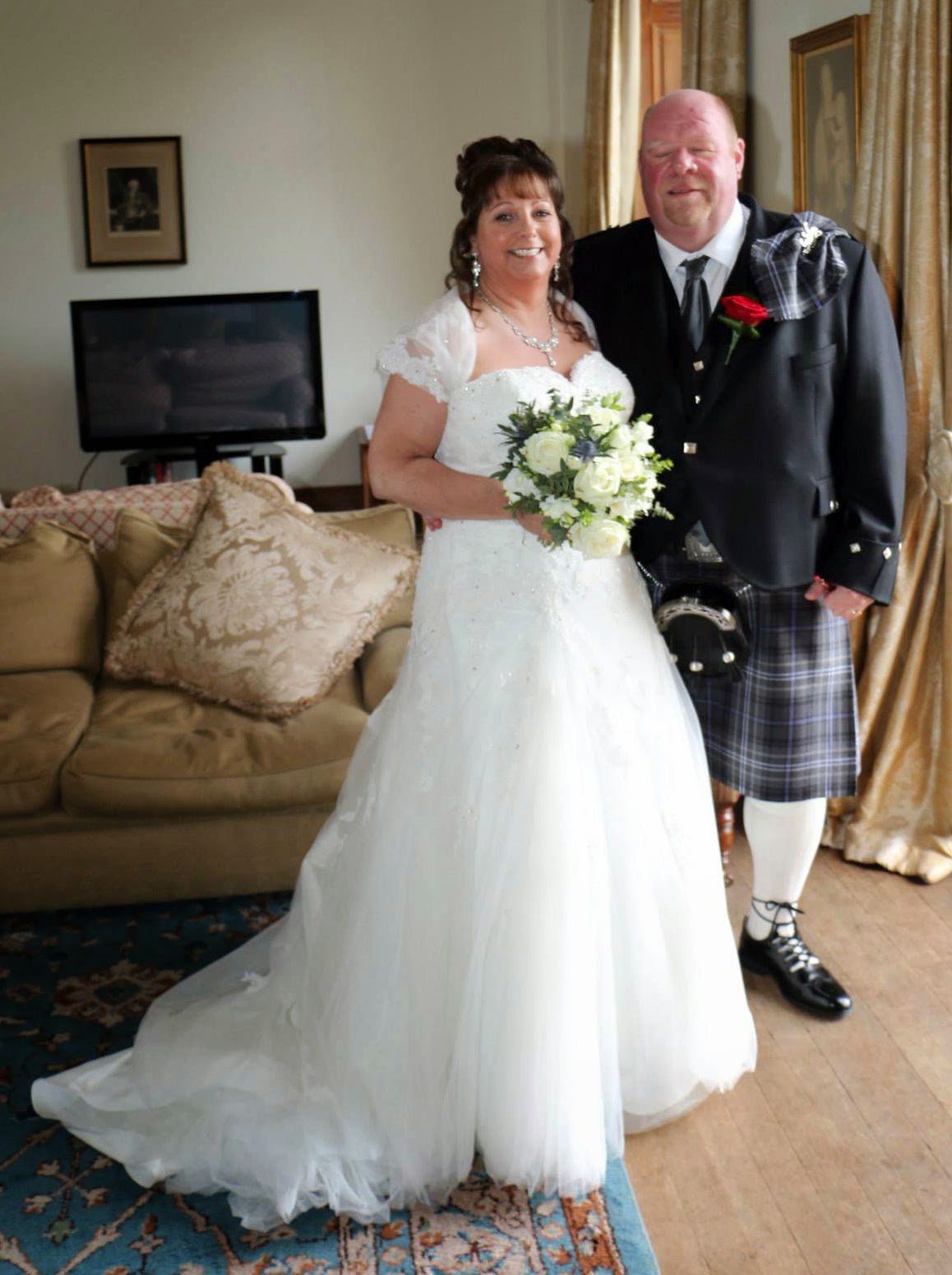 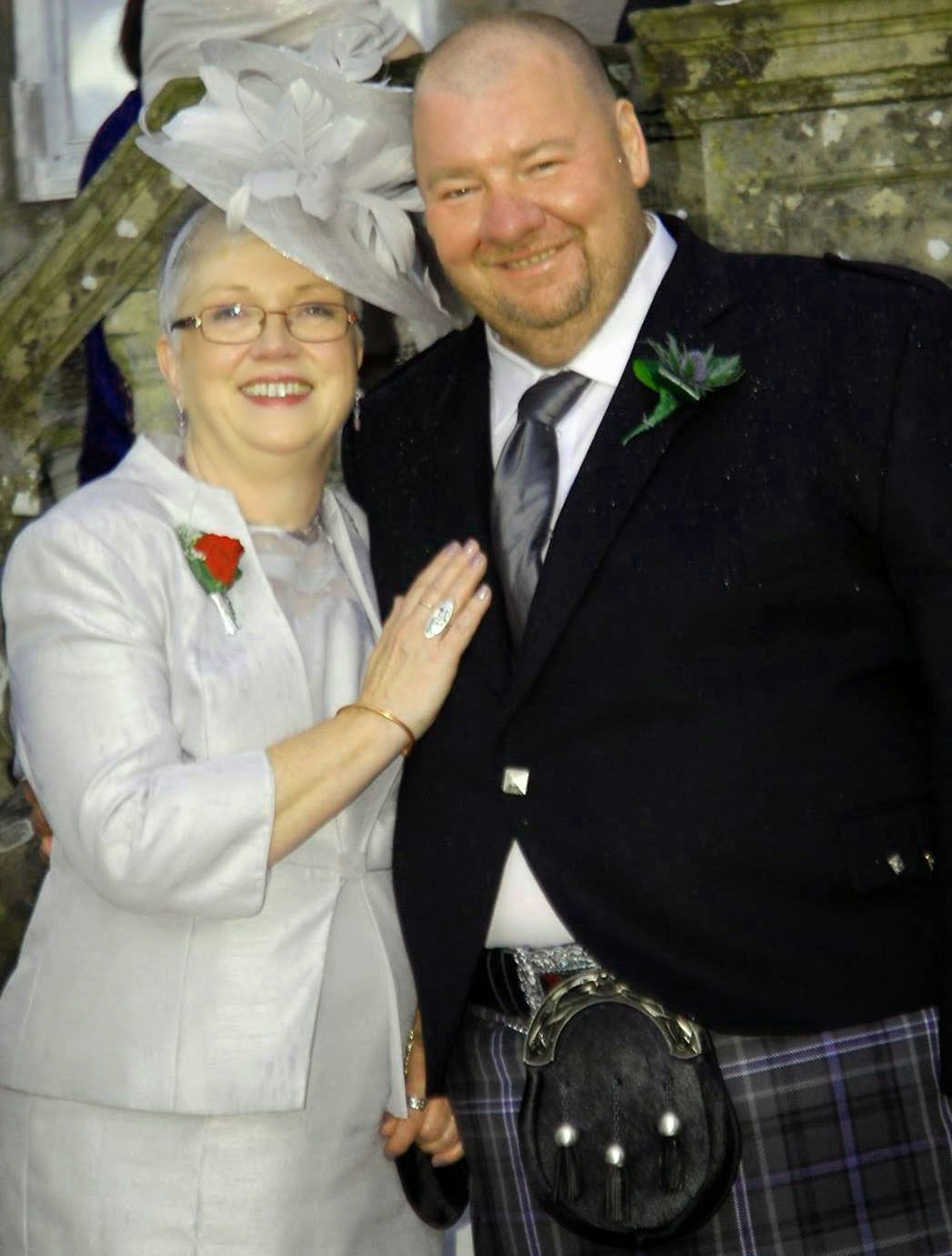 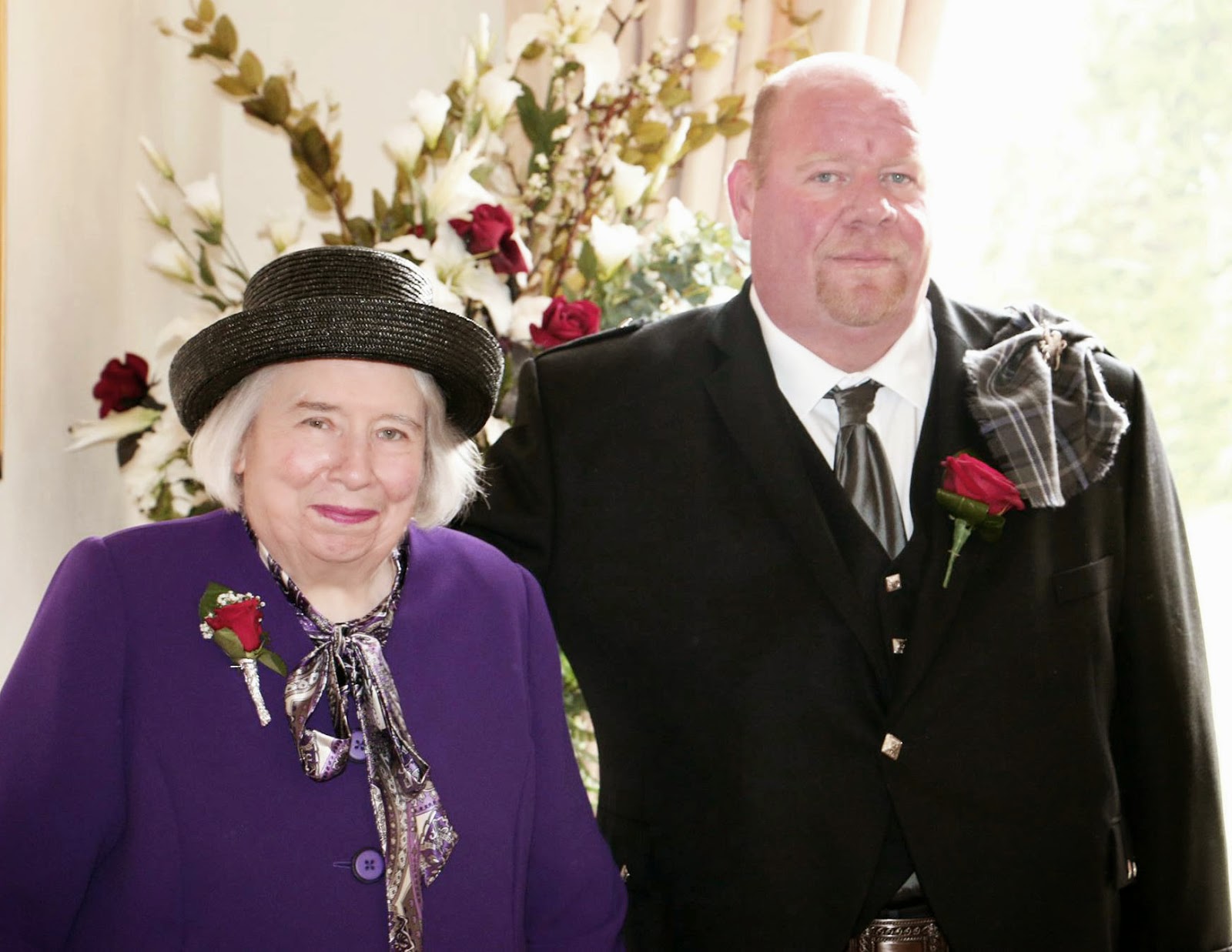 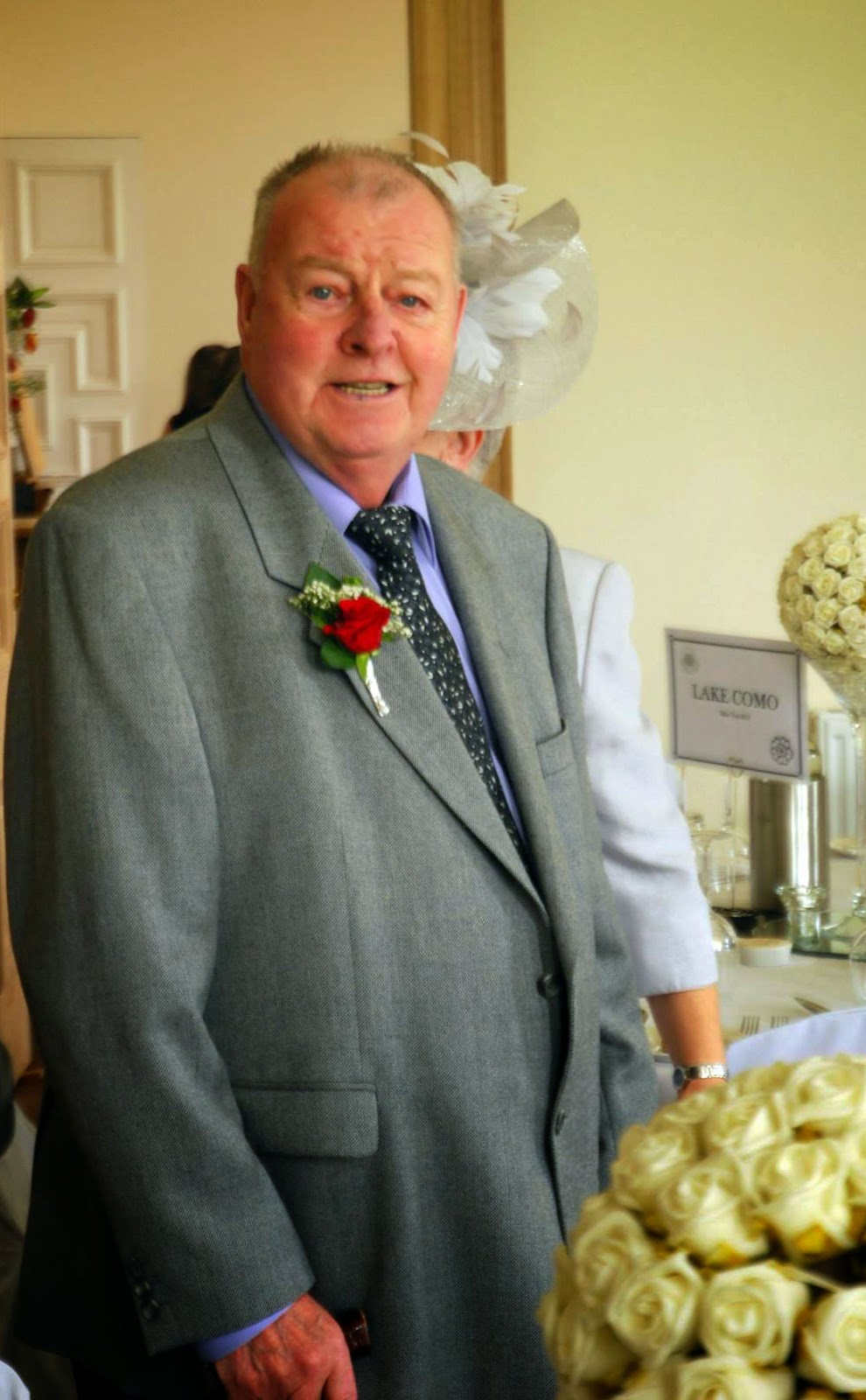 and Dad was there too. 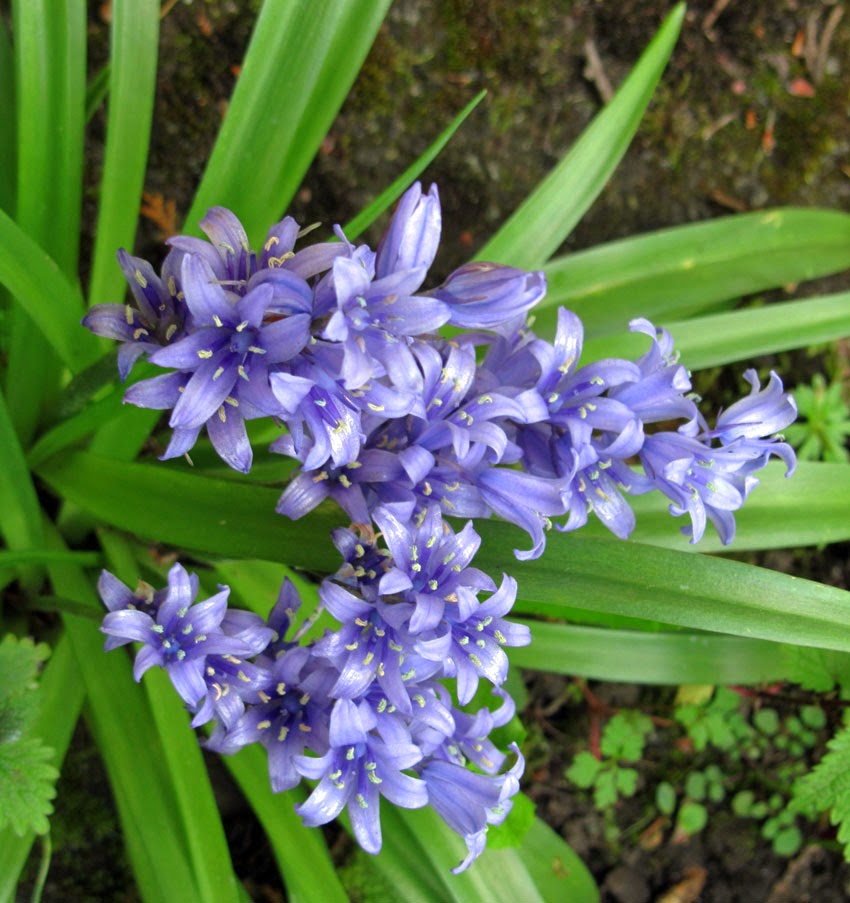 Still some bluebells in flower 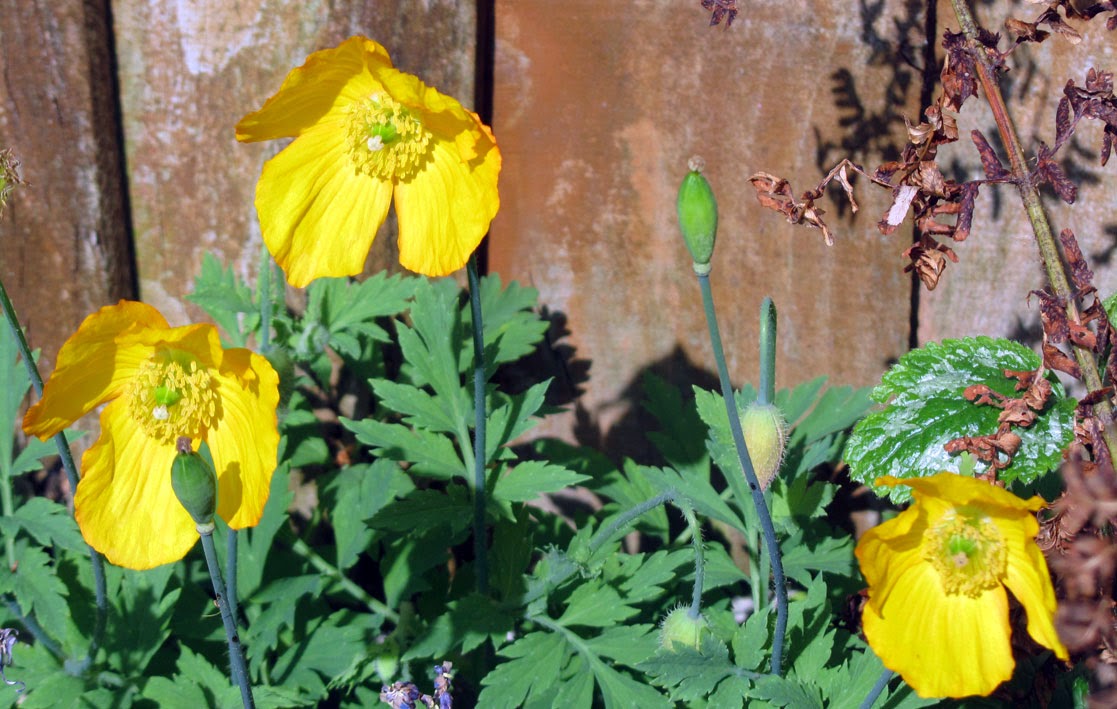 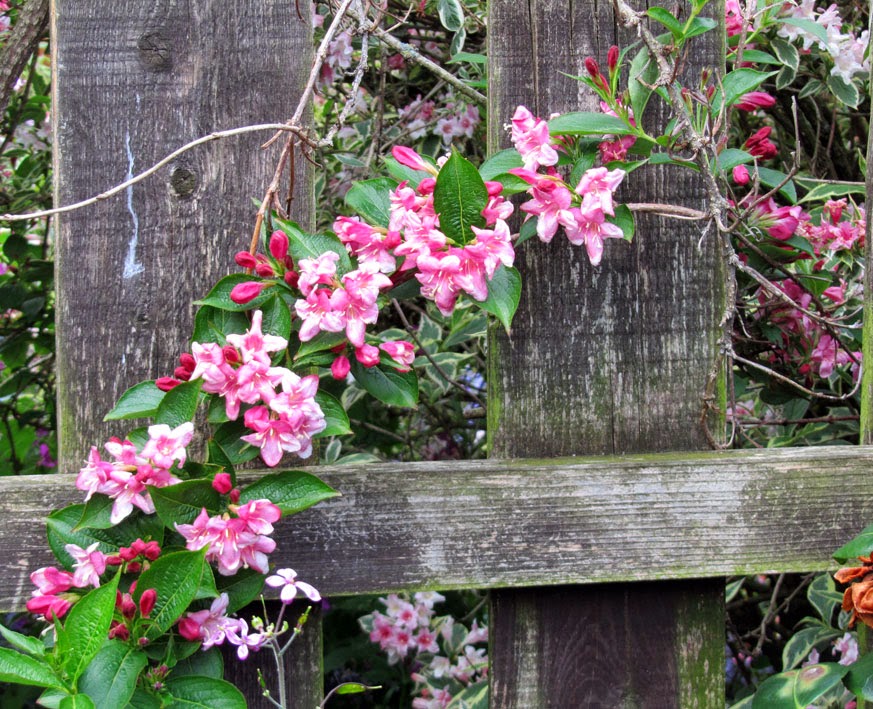 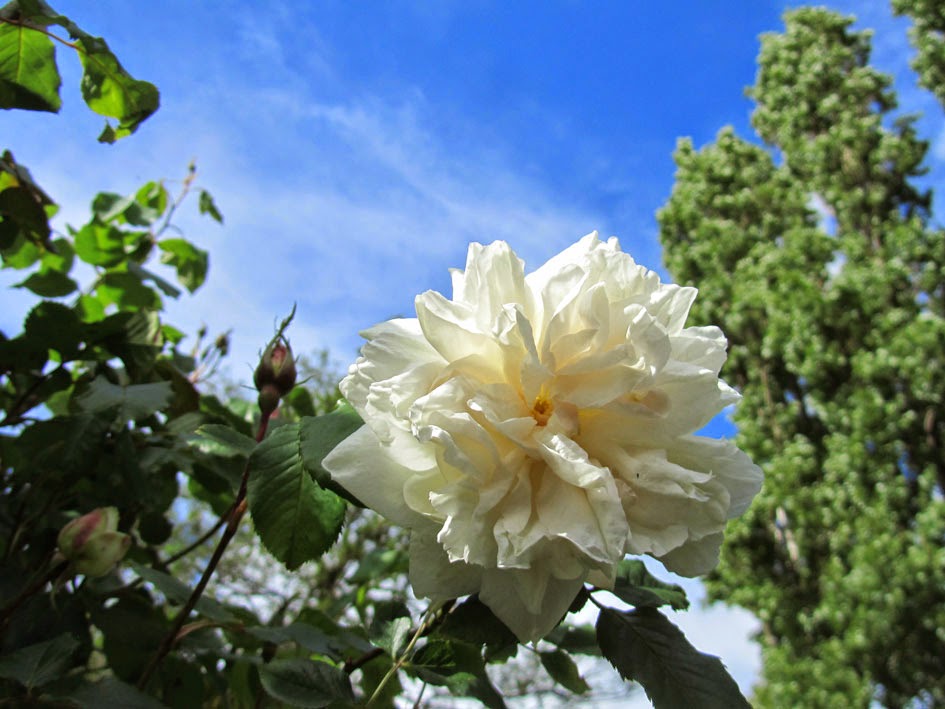 Climbing roses have begun to flower 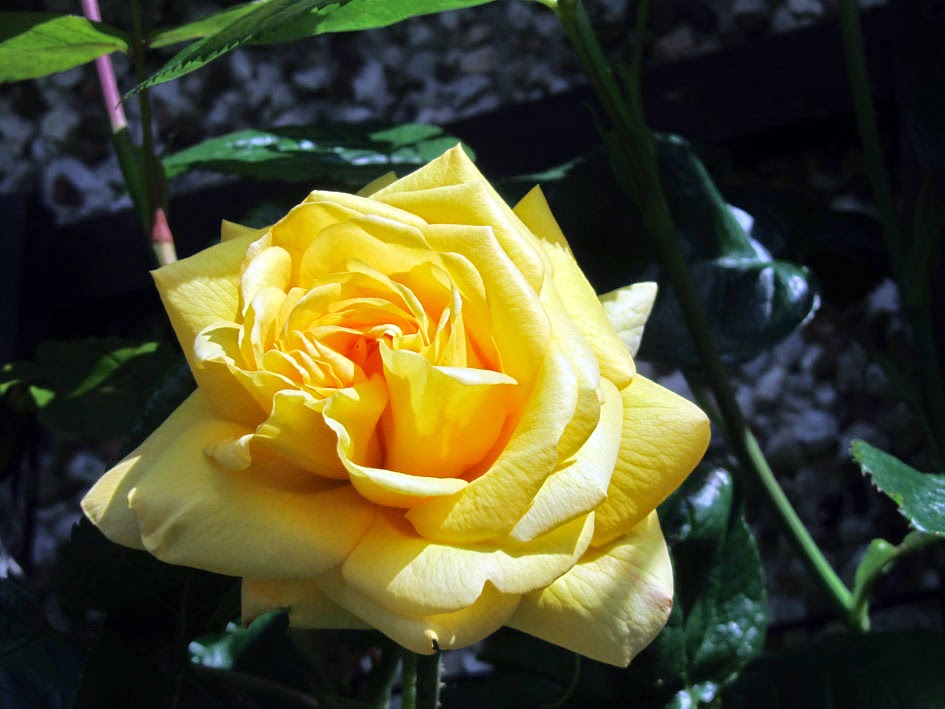 If only you could smell their perfume...

At first I thought this was funny....
Then I realized the awful truth of it.
Be sure to read all the way to the end!

Tax his land,
Tax his bed,
Tax the table
At which he's fed.

Tax his work,
Tax his pay,
He works for peanuts
Anyway!

Tax his tobacco,
Tax his drink,
Tax him if he
Tries to think.

Tax his car,
Tax his gas,
Find other ways
To tax his ass.

Tax all he has
Then let him know
That you won't be done
Till he has no dough.

When he screams and hollers;
Then tax him some more,
Tax him till
He's good and sore.

Then tax his coffin,
Tax his grave,
Tax the sod in
Which he's laid.

When he's gone,
Do not relax,
It's time to apply
The inheritance tax. 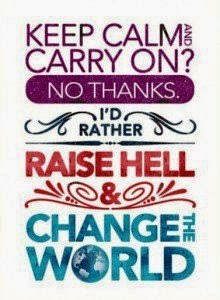 STILL THINK THIS IS FUNNY?

Not one of these taxes existed 100 years ago, & our nation was one of the most prosperous in the world... We had absolutely no national debt, had a large middle class,a huge manufacturing base, and Mum stayed home to raise the kids.

What in the Hell happened? Could it be the lying parasitic politicians wasting our money?
Oh, and don't forget the relatively new bank charges....
And we all know what we think of Bankers.

YOU can help it get there!
Posted by joanygee 2 comments: