Decades ago, when I was part if a choir, we spent weeks learning how to sing Benjamin Britten's

To this day, Christmas is associated in my mind with our performance at the Cathedral.

The music and words are most fitting for Christmastime.

However, 2018 has been a most unkind year for several people I know.

In Cornwall, November brought news of the demise of Vic's wife.

December brought news of an old friend via a 'round robin' note from her younger daughter. Both daughters live away...Lis in Scotland and Helen in Wales.

In the last year Olwen had two cataract ops which failed meaning that she lost her sight.
Now she's in the care of a local residential home and according to Helen, well cared for.

Then there was a panicky phone-call from another friend age 91. Bert has spent the last year caring for his wife who has been in and out of hospital.

Treatment for on-going heart problems. Followed by admission the Walton hospital where they specialise in neurosurgery. Two brain bleeds later, his wife is still alive but with severe memory impairment.

Neighbour is spending today taking her uncle to visit her aunt in hospital. 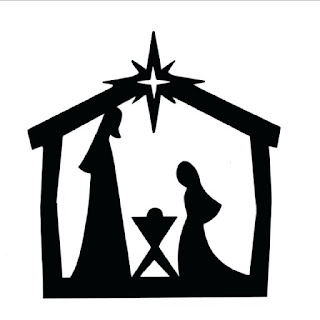