Here's where I change my mind and tell a bit about some of my ancestors. 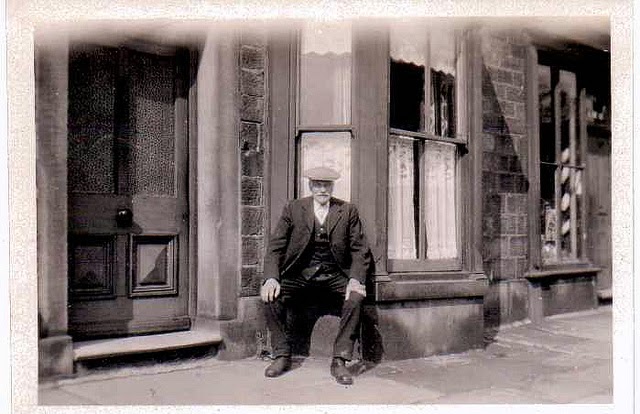 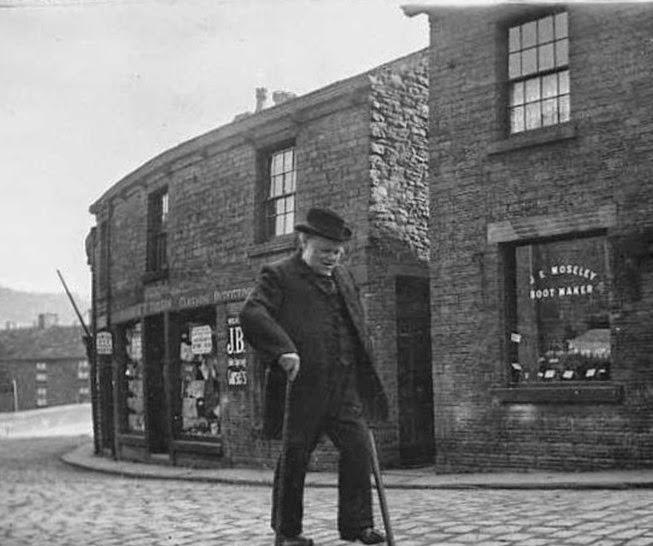 "In his very early boyhood he happened an accident to his leg, which rendered him permanently lame, and prevented him following any laborious employment."

Quote
On Monday, at the District Council meeting, the Chairman (Mr. G. B. Chell) referred to the death of the late Mr. Luke. (1841-1913).
He said he was one of the oldest and most esteemed public men in Hayfield. They regretted his death, and he moved a vote of condolence with the family. Mr. Osbaldeston seconded the resolution, Mr. Ryan supported, and said Mr. was one of the most worthy residents in the parish. Mr. Moseley added his appreciation. He had known Mr. for 33 or 34 years, and he had always taken a deep interest in public affairs. His death was la great loss to the village” The resolution was carried by the members standing.

He appears to have been a well-known local character; although handicapped he roamed the area acquiring a wealth of local knowledge. Luke served on the Parish Council and was Secretary of Bethel Chapel.

A newspaper report tells of him helping a party of ramblers from Sheffield.

Luke met the Party at the railway station; provided a guide to lead the way across Kinder Fells to help lessen the risk of trespassing. Later that day, the group got thoroughly soaked by the inclement weather; stopping at the Snake Inn for a change of clothes and a hearty meal.

The amusing part of it being that there were not sufficient male 'habiliments'  so one of the group ate his evening meal dressed in women's apparel.

What a wonderful name! Don't ask how to pronounce it; I've already come across three totally different versions.
Looking into family history, it would seem that several of my ancestors once lived there; in the Colne valley..

I have no intention of boring anyone with people; I'm confining myself to writing about places.

GAS
On Thursday evening week Slaithwaite was lighted up with gas in the streets of the first time. The lamp-posts were erected by subscription, and a rate will be levied on the ratepayers to defray the expenses.
Leeds Intelligence 23 January 1858

Nearby villages include Almondbury and this is where a coincidence can be found between the Yorks., Derbyshire and Lancs. sides of the family. 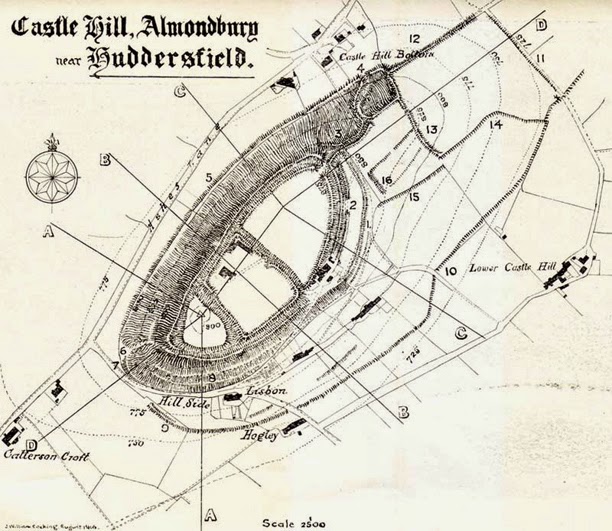 which dominates the surrounding area.
In the Middle Ages there was a castle on the hill, of which the well remains. The present tower was built to commemorate Queen Victoria’s Diamond Jubilee of 1897. Although the erection of a tower had been discussed years earlier, to mark the achievements of the Duke of Wellington. 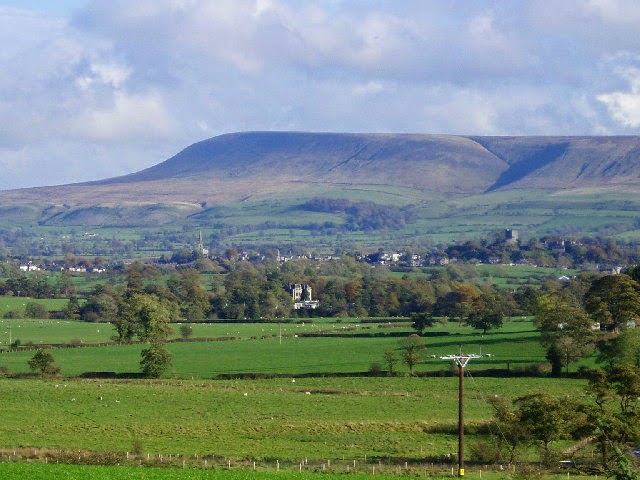 In Derbyshire the hill landmarks are Kinder and Lantern Pike. 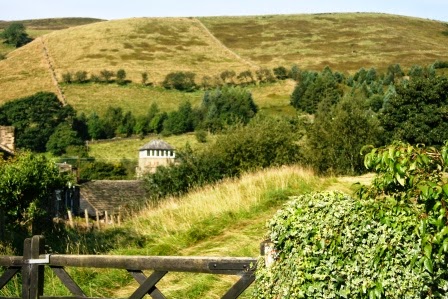 Former Clough Lane mill at the foot of Lantern Pike.

The next series of coincidences is occupations.
All the branches of the family tree have some connection to mill work.
Lancs. cotton
Yorks. wool
Derbyshire cotton mill and paper mills 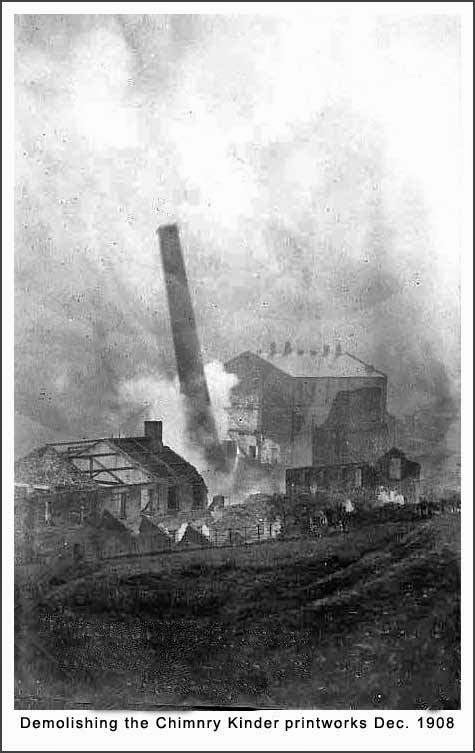 Three rabbits, an ox, and a rooster

the Chinese animals associated with birthdays...

One friend is a Water Rabbit          Gentle, amicable, able to adjust readily to different conditions
Another one - Wood Ox                Restless, decisive, straightforward, and always ready to defend the weak and helpless

and one - Wood Rooster Energetic, over-confident 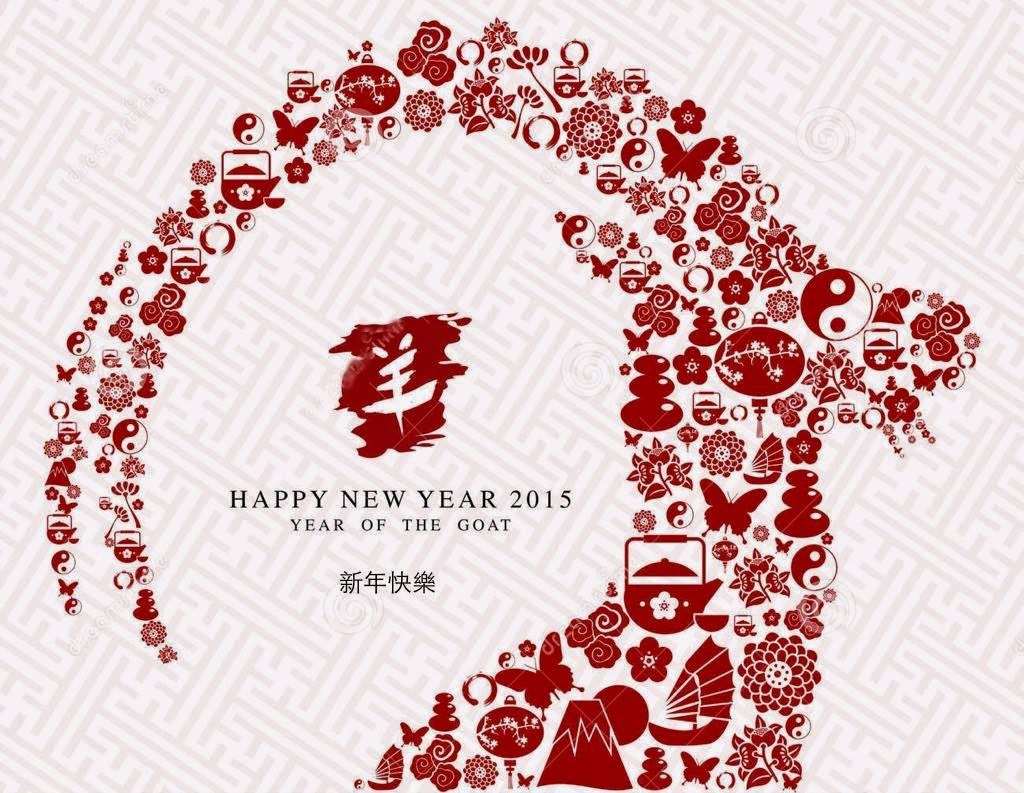 I am on a long, long road to recovery. The prognosis is good. This week I went for my post-op assessment at the hospital. At the back of my mind there were numerous 'what if' worries.

Good news, the doctor asked a few questions, then ticked the box on the form that said, Discharged!

It could take up to a year to feel and to be properly better, but...there has been a psychological boost...it feels as tho' a weight has been removed.

Therefore, another milestone for today, I went to Tai Chi for the first time since No. 24th 2014.

Drove myself, D obviously thought unless he took me, I wouldn't go. How wrong! I drove for the first time since Nov, and I'm pleased to say, 'all went well'. 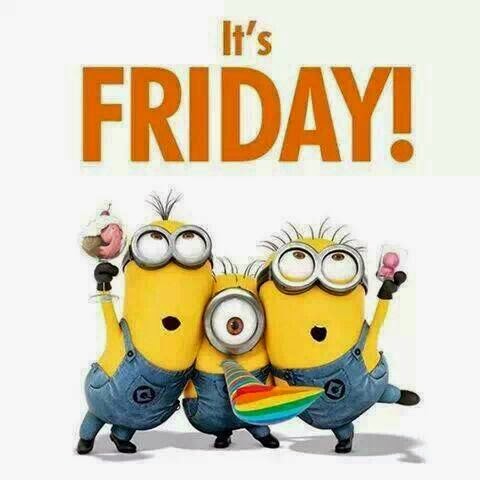 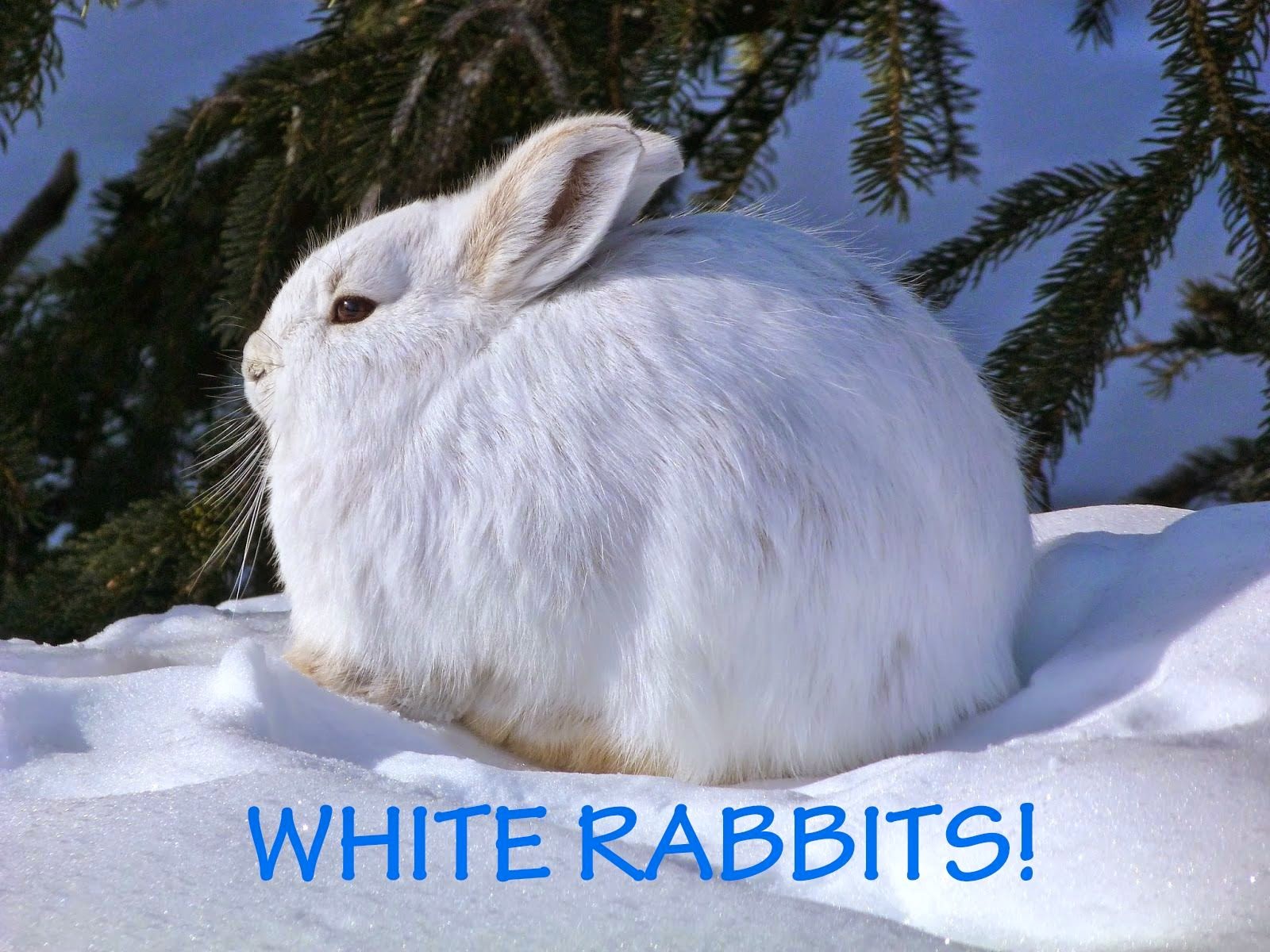 Remembering times past this exclamation heard regularly on the first day of the month.
No idea why, nor the other exclamation 'and black kittens!'

The latter being an old weather saying, meaning that the land would be rained on or covered in in snow regularly throughout the month.
Posted by joanygee No comments: